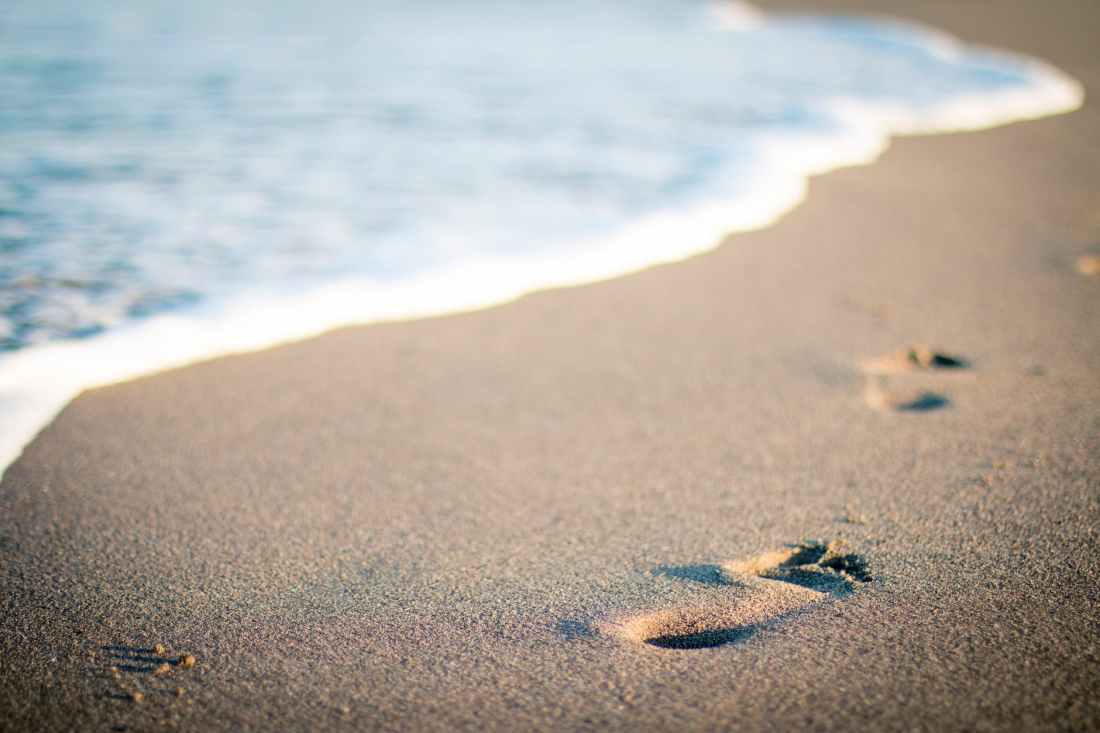 Returning to Majorca 25 years on

Back in the 80s, package holidays were a relatively new thing. When I was a child of 8, my parents managed to scrape together enough money along with making use of the ‘free child places’ schemes to take us on a 2 week holiday to Majorca, the largest of the Balearic Islands off the coast of mainland Spain. We went in early October – term time, which wouldn’t be allowed now but which I never feel affected our schooling back then and we stayed at the Cala Marcal hotel in the resort of the same name. We enjoyed our holiday there so much, we went back for 2 more holidays over the next few years – it would have been 4 except the one year, we had to move resorts at the last minute following a travel agent error.

My recollections of the holidays are a little hazy but the important bits are there. I remember being at the airport, carrying my teddy bear through security and watching it go through the x-ray machine but I don;t remember the flights themselves at all. I remember the uniquely shaped hotel, looming tall overlooking the beautiful sandy bay. I remember building sandcastles on the beach with my younger brother and playing in the sea, often jumping through like, what seemed at the time, huge waves. I remember occasionally leaving the beach, and our parents, to go to the hotel’s kids club and I remember dancing the night (or probably early evening) away at the children’s disco each night.

As well as the beach, I remembered the area around the hotel quite well as well – the apartments and shop – where we’d buy those long packets of sweets from – to the one side, a road to the other side, eventually leading to a village with a harbour, a place called Porto Colom, which we’d walk to some evenings and sit out at a bar before returning to our hotel.

We rarely left the immediate area back then. I think we hired bikes once with child seats on the back and rode around Porto Colom one day and once took a bus to Cala d’Or to see if it would be somewhere we might stay at on a future trip (it wasn’t).

These holidays stopped once I reached secondary school age. We could only ever afford to go in term time and ow my schooling became more important than a holiday abroad. After this, annual holidays became 2 or 3 week camping holiday at a UK seaside resort like Weymouth or Tenby. Then, when we were older, we returned to taking a couple of package holidays but going later in the year for Christmas, chose warmer locations of and the Canaries.

As much as we enjoyed these, when looking back at old holidays and reminiscing, we always spoke most fondly of Cala Marcal. There was always something special about it. It wasn’t a well known Majorcan resort. No one else we knew had even heard of it, never mind been there. It was a tucked away, peaceful, family resort. A place to go to get away from it all. We often talked about going back but nothing ever came of it.

Until recently. We’d had a bit of a run of bad news and a summer holiday in Wales where it had rained and rained and rained. My parents 40 year anniversary was coming up and we’d talked a few times about how nice it would be to get away. I was supply teaching at this point and not tied down to taking holidays in term time so I started looking online. One day, I got an alert through from holiday bargain specialists Holiday Pirates for an all inclusive, late September one-week stay in Majorca for under £240 a person and when I clicked through to read it, it was for the resort of Cala Marcal. It was like fate pulling us back.

Whereas we had always stayed at the Cala Marcal hotel, this time we’d be staying at the Cecile apartments around the corner. As our holiday neared, we wondered how much, if at all, the resort would have changed from how we remembered it.

We arrived late evening to torrential rain, so much rain that we were forced to move apartment rooms the next day after ours started to let in. With it being drizzly and cloudy the first morning, we took a walk to the neighbouring village of Porto Colom. As we left the apartments, we immediately remembered our way around the small resort of Cala Marcal. Very little seemed to have changed. The cove of sand sweeping back to the quiet road, behind which, the Cala Marcal hotel stood, now painted a beige colour instead of the white it once was but still just as distinctive. The beach was now filled with more regimented loungers and parasols than it used to be and there were a few more shops and bars lining either side of the bay than we remembered but not enough to spoil it.

We easily found our way to Porto Colom, following the road up and over the hill, the smell of pine cones along the way bringing back memories of many childhood walks in this direction. My memory of the village itself was hazy at best – a long road which led down to a harbour, lined with souvenir stores and bars. The main road through the village remained but there was now an open square leading off it with bars and cafes, there seemed more hotels in the area than we remembered, the harbour seemed bigger and there were more restaurants and less shops. It still kept its quiet authenticity of a Spanish fishing village though, largely unspoilt by the intervening 20 or so years.

With the sun attempting to make an appearance, we decided to walk back to our apartments in time for the included buffet lunch after which we took a stroll down to the beach. The weather cleared long enough for us to take a dip in the sea, the waves almost as huge as I remembered them from my childhood after the recent stormy weather. Unfortunately, the rain made a comeback after a couple of hours and we had to make a run for it back along the short distance to our new apartment room.

Thankfully, the rest of the week brought glorious sunshine and higher than average temperatures allowing us to have the relaxing holiday in the sun which we had hopped for. We spent our days lounging on the beach and swimming in the sea and our evenings taking a stroll into Porto Colom where we’d sit out in the square, having a drink at a cafe bar.

One evening, we managed to take a look at our old Cala Marcal hotel and found that hadn’t changed much either as we easily found our way around to its cafe bar and main family entertainment area then out into its grounds. Maybe one day in the future we can return to the area and stay there once again but for now, we were pleased with our choice of apartments.

It’s always a gamble going back to somewhere you have fond memories of as a child. Often, the place has changed to the point of being recognisable, or sometimes, it turns out it just wasn’t as great as you remember after all. Luckily, neither of these was the case for Cala Marcal. The resort was just as special as I remembered from my childhood visits and I look forward to returning again some day.